An Emotional Toll to Bear

Recovery from abandonment is a long and emotional process best undertaken in a therapeutic environment.

The emotional scars from abandonment cause much pain and torment throughout a person’s life.

Ongoing physical and emotional abandonment as a child, caused by a parent not being there, absent parents, parents physically there but emotionally unavailable, abusive or neglectful parents – all can cause a lifetime of hurt, pain and suffering that no sedative or compulsive or addictive behaviours shall remedy.

‘’The fear of abandonment is all-embracing; for some people it never leaves. Overcoming abandonment is invariably an uphill struggle, often of lifelong duration and sometimes unsuccessful.

Unknowingly some parents abandon their children daily, without ever even realising it. The children, who have been abandoned, physically or psychologically, enter their adulthood perceiving the world as a dangerous and frightening place. They are afraid of the future.

Some ways children feel abandoned by parents include:

However with many parents, over worked, stressed, time poor and looking after other siblings, many children’s feelings of abandonment go unnoticed – until, it’s too late.

For example, the parent arrives home from work and sits on the couch and plays computer games, ignoring the child’s pleas for attention, play or affection. The parent is focused on having some down time, relaxing after a stressful day at work and unwinding. While the child feels unloved, not good enough and begins to fill in the blanks in the absence of any reassurance or understanding.

When the parents continually ignore the child’s attempts at communication (through verbal and non-verbal behaviour – often playing out as misbehaviour as they desperately seek their parents love and attention); the child feels continually abandoned with continued and compounding negative effects.

The parent needs to respond and take urgent action to rebuild the child’s trust.

The Remedy – Good Parenting & ‘Being There’

So what can you do, before it’s too late to remedy the situation?

Good parenting must replace inadequate parenting. Parents must be there for their children.

It is such a short period of time in their lives – time that can never be recovered – the clock does not turn backwards.

What does being there for your children mean to you?

How do you currently do this as a parent now? What new things can you do to be there for your children?

Play detective, what signals are your children sending you? Whose behaviour and language are they reflecting?

Parenting is a obviously a huge topic, but simply ‘being there’ for your children goes a long way to being a great mum or a great dad.

Liked the Article? Share it on your favourite social media channel. 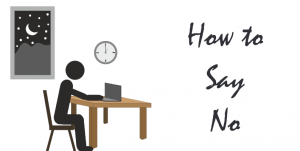 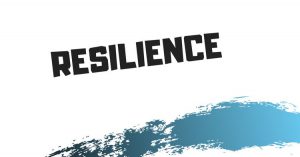 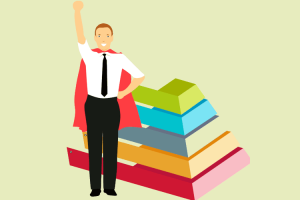