Do you find it difficult or even impossible to say NO to a friend, family member, perhaps sometimes even your wife or husband? What about work colleagues or the boss? 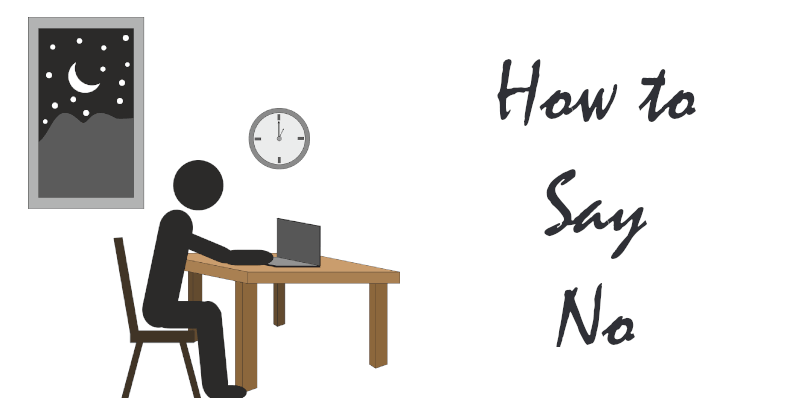 What do you feel when you say YES, when you really want to say NO?

Do you feel a sharp rise of anxiety as you imagine what would happen if you said NO?

Do you feel squirmish or ashamed because you have to think up an excuse or lie?

Then, after you say yes, you’re lumped with feeling bad anyway, because you have betrayed YOUR values and sacrificed YOUR time. Inevitably you feel disappointed in yourself and maybe even begin to criticise yourself for not having the backbone to say NO.

But its not easy is it!

Can it Get Any Worse?

It can, because now this thing you said yes to is on your mind and hanging over you until it’s done. And that could be weeks away!

Who needs that kind of stress!

There’s another problem too. Once you have said YES, its hard to say No for future things. The precedent has been set.

It’s now easier to give in and say Yes in the future than to say No, unless there is a dramatic shift to break the established pattern.

In a recent book I read about the power of habit, the ability to say No, diminishes over time. Especially in a group setting or environment where saying No is unpopular and has negative consequences. It’s easier to keep saying yes, and keeping quiet.

But at what cost?

Imagine right now, being able to say No?… Go on take 30 seconds right now and imagine it.

Your Reasons Why You Need to Say No

Would you feel a sense of freedom that choice brings? Would that make you feel strong, resilient and resourceful?

Here are 12 ways you can kindly and respectfully say No.

Now before you take this list and start saying No to everything, it’s a wise idea to use the power of saying No within reason and in alignment with your current responsibilities, values and personal boundaries.

Establishing a new boundary may come as a shock to some people, as they will be used to the old boundary. The old habits and patterns they are familiar with will be shaken. Some people don’t cope well with change, so be prepared for a little resistance to start with. But hold your ground to establish your new firm boundaries.

As your new ‘Saying-No Vibes’ become stronger the pendulum of power and choice will swing in your direction and it will become easier in the future with less resistance from those who experience your kind offering of ‘No Thanks’.

So when you do show up to a ‘Yes’ event you show up with enthusiasm; you put the effort in and are happy to be there / do the work / be a part of it. And people will love you for it, because you’ll do an excellent job. 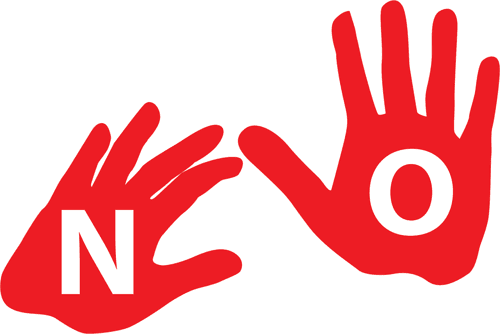 Practice in front of the mirror, or somewhere private.

Feeling comfortable saying no, and having matching body language is key to show your sincerity. Someone with ‘power & control’ could sense you insecurity or fear and push your boundaries with follow up questions or other tactics to persuade you into a yes.

Having some practice saying no allows you to strengthen your stance when required with either combinations or the broken record treatment. Try it out and see what works for you.

You can follow up your ‘No’ with helpful suggestions to get them on another line of thinking, and off your radar. Some suggestions include:

Take the time to practice and adjust your approach to find out what works for you. You might find that different responses suit different people. It’s all part of adjusting your responses and body language to match the outcome you desire. 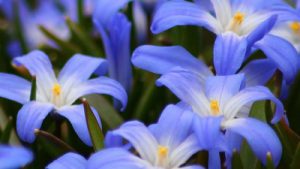 5 Unusual Places to Incorporate Mindfulness and Meditation in Your Day

Visualise the Preceding Steps to Achieving Your Goal 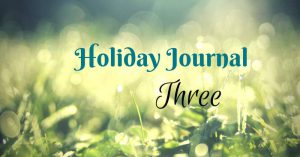